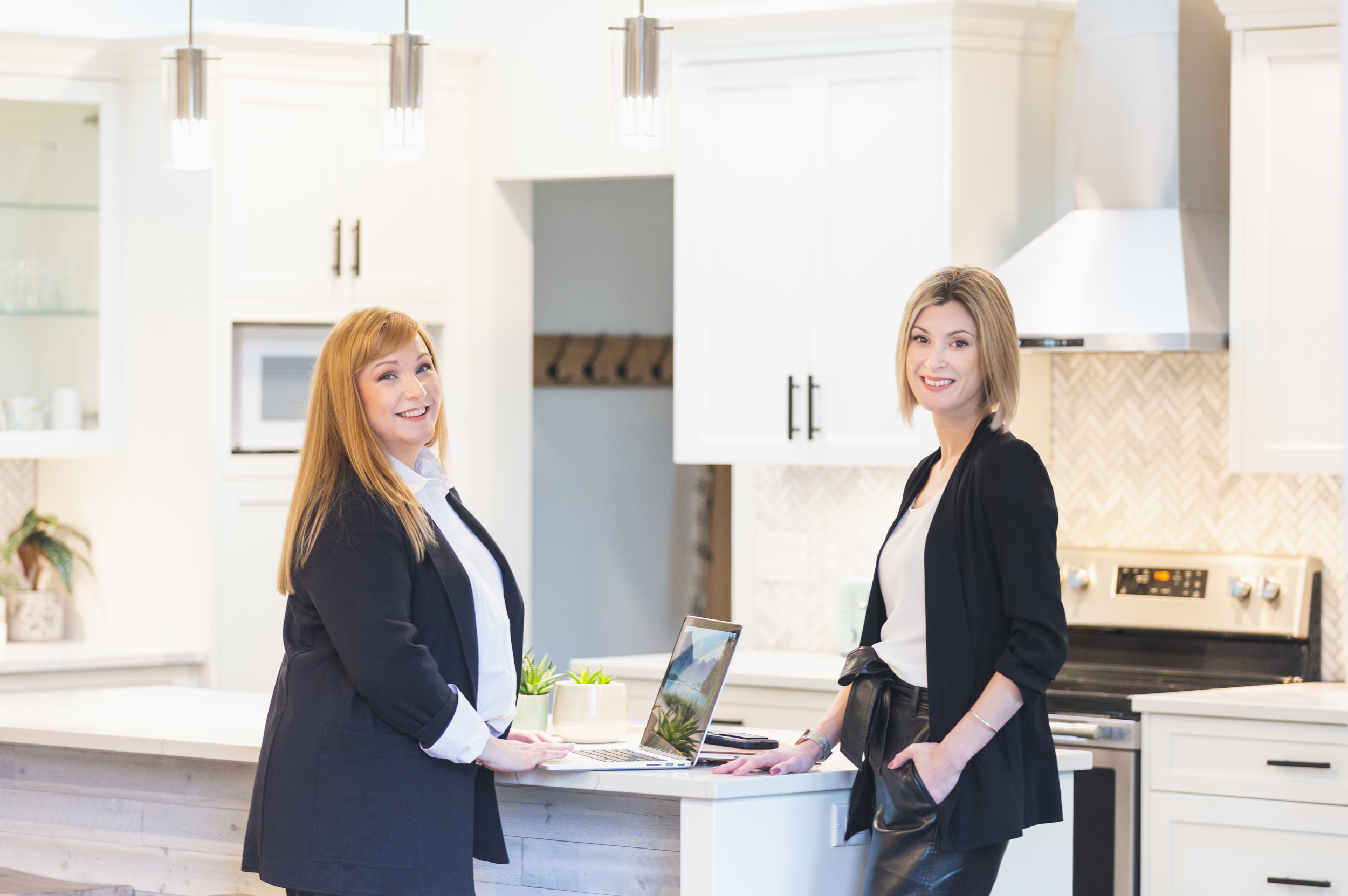 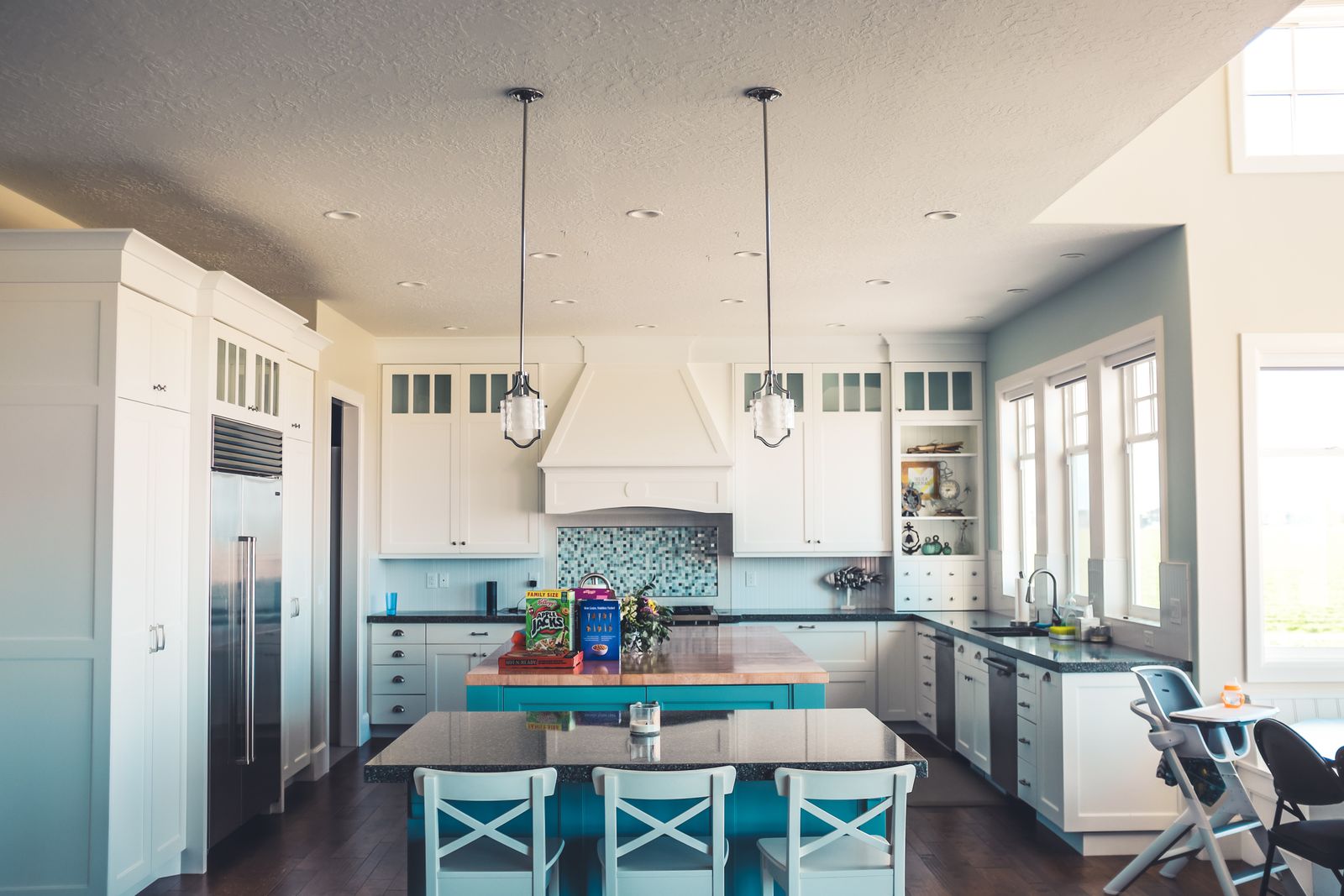 Royal LePage is forecasting that the aggregate price of a home in Canada will increase 5% in the fourth quarter of 2022, compared to the same quarter last year. The forecast has been revised downward from the previous quarter following more aggressive than expected interest rate hikes by the Bank of Canada, resulting in an expected temporary drop in demand in parts of southern Ontario and British Columbia.

“Some of the heat that was driving the market cooled during the quarter as rising interest rates coupled with economic uncertainty undermined consumer confidence and pushed buyers to the sidelines,” said Phil Soper, president and CEO of Royal LePage. “We have significantly reduced our outlook for 2022, however home prices are still forecast to end the year higher than 2021 and well above pre-pandemic norms. Following record price gains across the country, numerous markets in southern Ontario and parts of Greater Vancouver – specifically those that saw some of the highest price appreciation over the last two years – experienced a second quarter decline. I expect this highly unusual downward movement in home values will be short-lived as the country’s chronic housing shortage has not been resolved.

According to the Royal LePage House Price Survey released today, the aggregate1 price of a home in Canada increased 12.1% year-over-year to $815,000 in the second quarter of 2022. On a quarterly basis, the aggregate price of a home in Canada decreased 4.9% in the second quarter after reaching record year-over-year highs in Q1. This is reflective of softening home prices in markets that saw exceptional price growth during the pandemic. The second quarter of 2022 is the first quarter in more than three years (since Q1 2019) to post a quarter-over-quarter decline in home prices.

“We don’t expect to see much movement in housing values through the balance of the year,” added Soper. “Canada is experiencing strong growth in household formation, so positive economic news, such as a signal that rates have reached a level where inflation can be managed, should trigger a return to rising property values. The small percentage of consumers who purchased properties at 2022’s February/March peak will have seen a short-term decline in the value of their homes, but there is little doubt they will soon make up that lost ground.”

Royal LePage Parksville-Qualicum Beach Realty
Kelsey Cell: 250-619-1411
kelsey@mcphersonwalker.ca
Meghan Cell: 250-951-9115
meghan.walker@shaw.ca
173 West Island Hwy, Parksville, BC V9P 2H1
Powered by myRealPage.com
MLS® property information is provided under copyright© by the Vancouver Island Real Estate Board and Victoria Real Estate Board. The information is from sources deemed reliable, but should not be relied upon without independent verification.